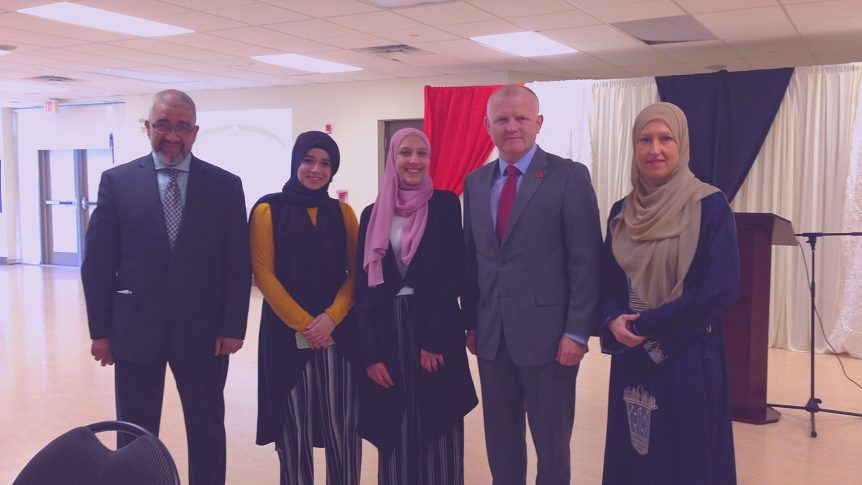 The United Muslim Organizations of Ottawa-Gatineau (UMO-OG) recently hosted a dinner
reception in the honour of New Zealand High Commissioner Daniel Mellsop to thank the New Zealand government for showing the world that it cared about the victims and their families of the tragic mosque shootings in Christchurch a month ago.

The dinner was hosted in our Centre. UMO-OG thanked the government and people of New Zealand for the immediate support that the first responders and public officials provided, all the way to the support and solidarity extended by the government and elected leaders after the tragedy.

AMA stands in solidarity with the victims of this attack. We all deserve the right to live in peaceful communities around the world.

In the video below we have the speech by Daniel Mellsop that was delivered at the reception.